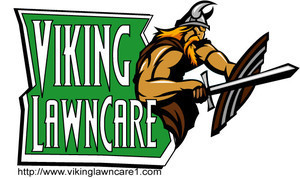 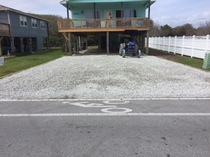 This Driveway we Used 4x6 treated timbers with the rebar stakes at each end 2 foot in the ground to hold them in place.

This is just to name a few. 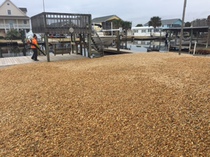 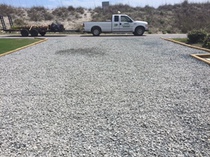 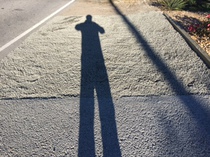 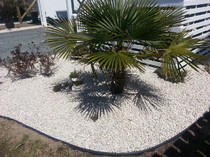 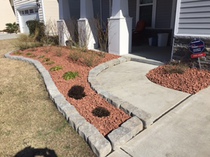 Mulches generally reduce stress on ornamental plants. Mulch conserves moisture, maintains uniform soil temperatures, prevents most weed seeds from germinating, and improves the appearance of landscape plantings. Organic mulches such as compost and shredded bark contribute to plant nutrition when the mulch decomposes into humus and releases nutrients. A 2 - to 3 - inch layer of mulch (after settling) is adequate to prevent most weed seeds from germinating and will allow air and water to penetrate the soil below. Mulch can be applied at any time of the year. 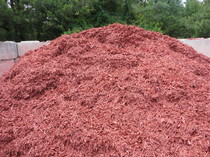 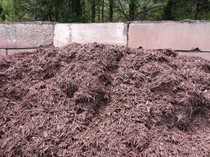 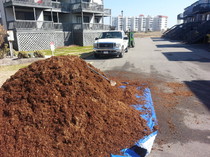 Mortar Sand can be used for play sand or underneath pools. 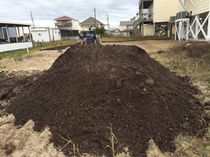 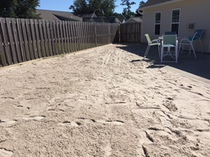 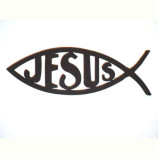 John 3:16 For God so loved the world that he gave his one and only Son, that whoever believes in him shall not perish but have eternal life.

If you would like to have convenience and peace of mind call or text: